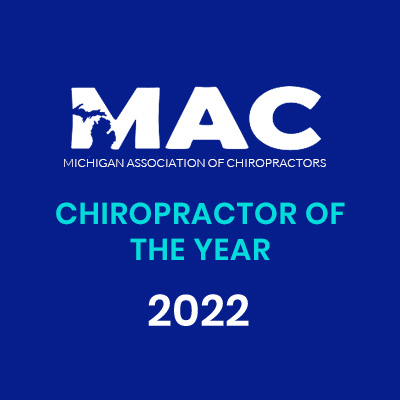 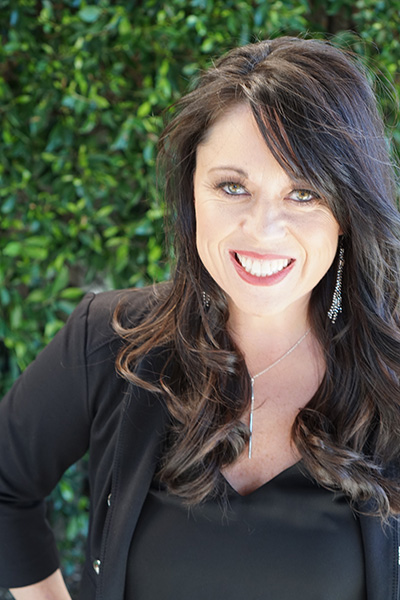 Lisa Olszewski is a Chelsea chiropractor who serves Chelsea and the surrounding communities in Michigan.

Dr. Lisa grew up in the Irish Hills, southwest of Chelsea. She completed her undergraduate studies at Grand Valley State University on the west side of Michigan, where she received her Bachelor of Science degree in Biomedical Science. She then moved to Davenport, Iowa where she attended the world renowned “Fountainhead of Chiropractic” Palmer College of Chiropractic. Following graduation, Dr. Olszewski accepted an associate doctor position in Tulsa, Oklahoma where she worked with two prestigious NUCCA doctors, Drs. Ray and Mary Marshall.

Dr. Olszewski continues her education at numerous seminars throughout the country, constantly striving to provide her patients with the best quality of care available. She even brought chiropractic care and humanitarian aid to the people of Kathmandu, Nepal as a member of the Palmer Chiropractic Clinic Abroad program in 2002, and to the people of Tobago in 2011.

Dr. Olszewski continues her involvement with her community and her profession. As a student, she became the first student from Palmer ever elected as National Chairperson of the Student American Chiropractic Association. She was an active leader within numerous clubs, classes, and organization, and has received various awards demonstrating her commitment to excellence. Most notably are:

She made history in the state of Michigan when she was elected Director of Financial Affairs for the Michigan Association of Chiropractors in 2013. With this vote, she became the first female to serve on the Executive Committee of the MAC.

She founded the American Institute of Healthy Living in 2017, creating an online space to make healthy living, simple. She has been the host of various summits, including the Keto Virtual Summit as well as the Healthy Vibrant Women Summit along with being featured as a guest speaker on numerous stages. Her high ranking podcast, Healthy Living Simple with Dr. Lisa O, can be found on Apple, Spotify and all podcast listening platforms. 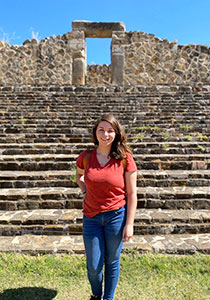 At Precision Spinal Care, our mission is to revolutionize health care as the world knows it - a spine at a time - and we can’t wait to help you get back on track. Book your appointment with Dr. Lisa Olszewski  and the chiropractic team in Chelsea today! 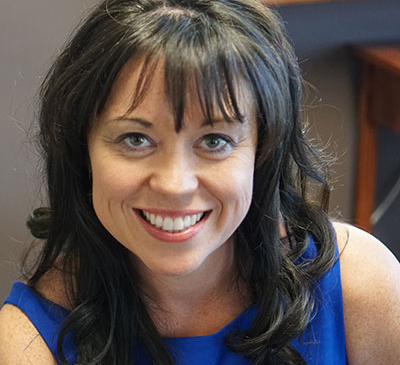